Go to Shop
About us

High quality and innovative solutions to build our sustainable future 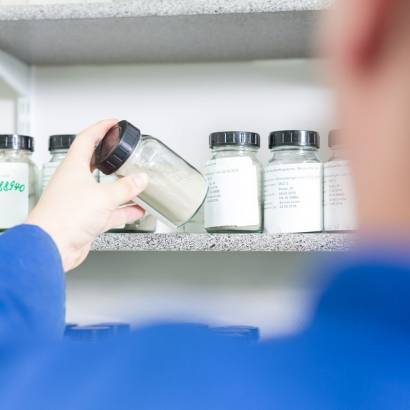 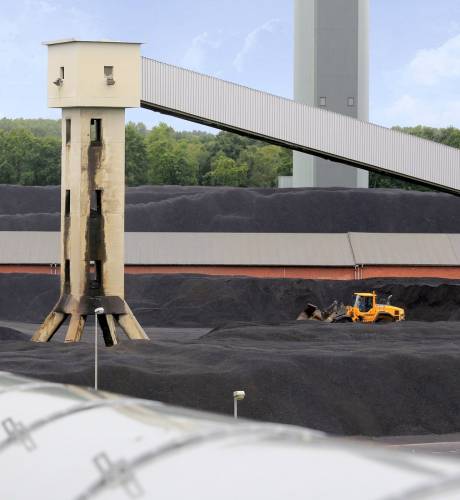 Get to Know Us

We are
EP Power Mineral

EPPE is a subsidiary of Energetický a Prumyslový Holding (EPH) and was founded during 2016 by grouping several European assets into one subsidiary. The group gradually grows through new acquisitions and now ranks, based on the installed capacity, among the top 10 largest European energy companies. EPPE is a unique energy utility, focusing mainly on the power generation from conventional and renewable sources.

In addition, the company is also active in coal mining, logistics and commodity trading. EPPE operates on eight European markets – Germany, Slovakia, Italy, Switzerland, the United Kingdom, the Republic of Ireland, the Czech Republic and France.